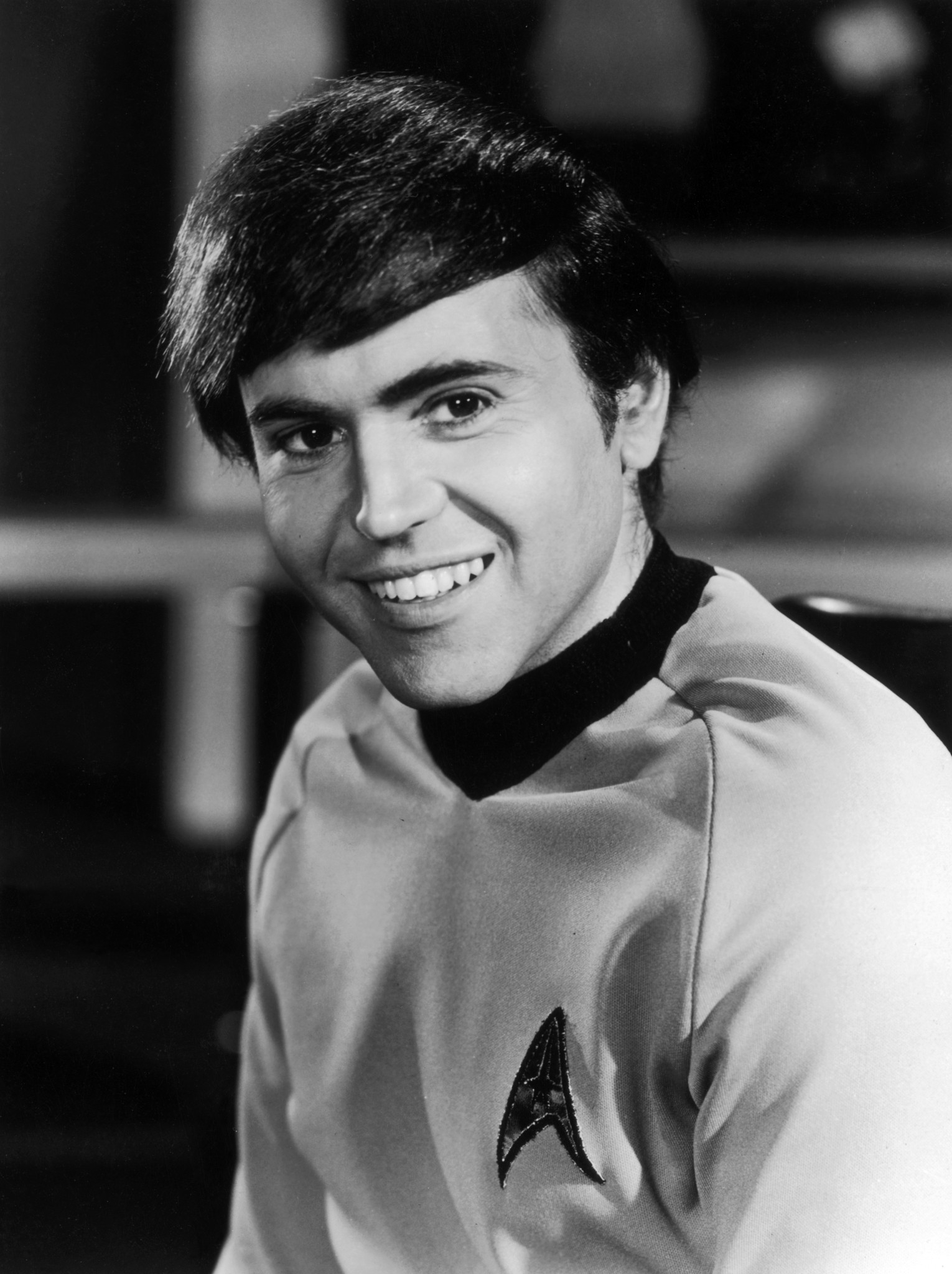 This man, part of the Star Trek Legend sat in the front row of a small theater north of Los Angles around 1985, seeing the show just like Gerry and I. Oddly, no lone else bothered him except me.

Just before the start of the play, I got up the nerve to slither from my aisle seat to his. I squatted beside him and let him know how much fun it was seeing him in the flesh after having seen him so much in Star Trek.

After thanking me, he smiled shyly and so did I.

I left him alone after that so we could both see the play.

Back to Charles's Stars Index.

Back to Charles's Home Page